Our company overview and company history offer a more in-depth view of our asset management process.

At Sierra Mutual Funds (Sierra†), our first priority is to attempt to keep our clients out of trouble. Our primary focus is to limit downside risk and to provide satisfying returns over a market cycle by reflecting Sierra’s current market and manager views.

Sierra was founded in Santa Monica, California, in 1987. Since the very beginning, we’ve made it a priority to focus on the goals, needs and concerns of conservative investors, and the strategies we use have been specifically designed to serve those goals.

There is no guarantee that any investment strategy will achieve its objectives, generate profits or avoid losses.
†Includes predecessor and affiliate organizations

At Sierra Mutual Funds, our top priority is to provide a measure of risk management in uncertain markets. As such, risk control is a foundation of the Sierra investment philosophy. Our funds are managed with two goals:

The result is a set of investment solutions that are managed to limit downside risk and provide the potential for steady and modest capital appreciation. 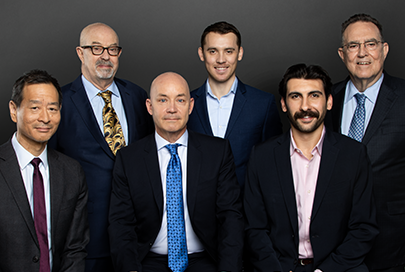 If you have additional questions or are looking for more specific information, we would be happy to speak with you directly.